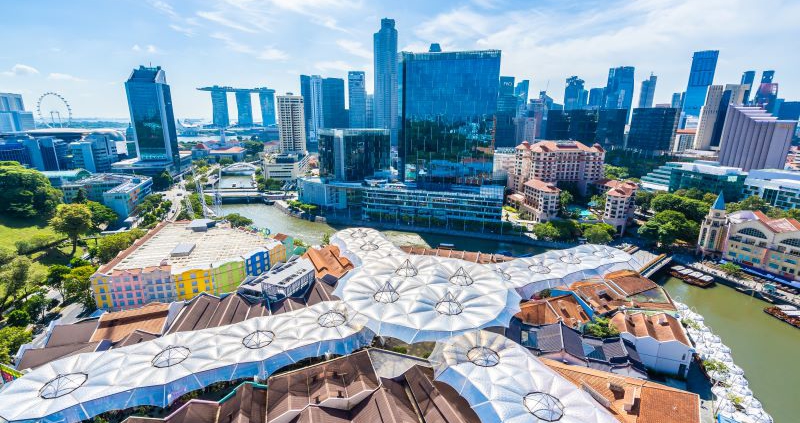 As a small country scarce in resources — in all senses of the word— Singapore relies heavily on manpower and a smart economy for the country to function. Unfortunately, as with the common trend in many developed countries, Singapore also faces low birth rates, so low that it is insufficient to replace the ageing population. In lieu of that, nearly half of Singapore’s population is made up of foreigners, with people engaging in sort of work, such as expats occupying executive positions, or laborers working away at construction sites. Naturally, in order to protect local interests and livelihoods, the Singaporean government has put in place laws that limit the number of certain work permits that are given out to foreign labor, as well as adjusting the quota according to the needs of the economy and the general circumstances.

With that being said, Singapore has temporarily relaxed foreign hiring rules, in particular for foreign workers in the construction, marine shipyard and process (CMP) sectors, in a move to ease the labor crunch Singapore is facing currently. Instead of immediately being repatriated upon the termination of their labor contracts, experienced workers are now given the allowance of up to 30 days to find a new job under a different company. Other restrictions such as validity of work-passes, requirements placed on the minimum portion of higher skilled foreign workers under a company, and skipping of Stay Home Notice periods for talents arriving from certain countries are all moves made to retain foreign labor to the greatest extent possible under Singapore laws.

All of the above applies to the CMP sector. For foreign workers, or expatriates, the situation in Singapore remains grim. According to a Ministry of Manpower data, the number of employment passes (only issued to professional roles paying above 4500 SGD) issued in 2020 fell by 8.6% from the previous years, and with the country intermittently tightening pandemic measures, relaxation of hiring laws may not fall upon expatriates and foreign highly paid professionals yet.